Climate Crisis: Who Will Act?

Geneva — The last-minute deal at the United Nations Climate Conference in Warsaw keeps hopes for a comprehensive successor agreement to the 1997 Kyoto protocol alive. But let us be clear: Much more decisive action will be needed if we are to stand any chance at fending off the dangers of climate change.
We now have just one more shot, next year in Peru, to make more substantive progress toward a successor agreement before the crucial 2015 Paris conference. Even before then, it will be crucial for governments to put aside narrow national interests in order to ensure that the pledges made at the 2009 Copenhagen conference — to limit global warming to 2 degrees Celsius, or 3.6 degrees Fahrenheit, compared to pre-industrial levels — are met.
The unprecedented walkouts at the Warsaw climate talks — first, by representatives of most developing countries on Wednesday, and then by green groups and N.G.O.’s on Thursday — reveal a growing level of frustration with what many perceive as a lack of political leadership at a time when it is needed most. It was clear before this latest round of talks in the Polish capital that the world’s governments must make real progress toward an ambitious, universal and legally binding climate agreement to be adopted in 2015.
It is essential that governments start phasing out fossil fuel subsidies, which currently account for about $485 billion a year, and are far greater than the global investment in renewable energy. While cutting subsidies is an issue for developed and developing countries alike, it remains true that the Group of 20 countries accounted for 78 percent of global carbon emissions from fuel combustion in 2010.
What now? If governments are unwilling to lead when leadership is required, people must. We need a global grass-roots movement that tackles climate change and its fallout. In Australia, one initiative aims at getting one million women to take small steps in their everyday lives to cut emissions. In India, there is a project to bring solar energy to slums, which also creates green jobs. In Guatemala, women farmers are planting trees to sequester carbon and improve cultivation techniques. In Mexico, the “ecocasa” program is unlocking funds to build energy-efficient housing.
Despite these encouraging initiatives, citizens need to press their governments to come up with ambitious sustainable solutions, not just makeshift ones. Climate change must inform any new policy, whether in the development or the energy sector. It must determine the way we build our houses and the way we structure our economy. Green thinking cannot be the sole responsibility of a few environmentally minded activists, while the rest of us go on living as if there were no tomorrow.
The science behind climate change, after all, is clear. As the Intergovernmental Panel on Climate Change, the leading global body for the assessment of climate change, has unequivocally stated: “Warming of the climate system is unequivocal, and since the 1950s, many of the observed changes are unprecedented over decades to millennia. The atmosphere and oceans have warmed, the amounts of snow and ice diminished, sea level has risen, and the concentrations of greenhouse gases have increased.”
To those who argue that global warming is just the way of nature and not in any way related to human activity, the panel responds, “It is extremely likely that human influence has been the dominant cause of the observed warming since the mid-20th century.” The dominant cause. Not just one among many.
As a consequence, we will witness more extreme weather patterns such as droughts, storms, floods and heat waves. As we saw, just days before the Warsaw conference, with the devastating effects of Typhoon Haiyan in the Philippines, those who bear the brunt are the poorest and most vulnerable. We should also expect to witness a dramatic increase of various infectious diseases, especially vector-borne diseases such as malaria or dengue fever.
Eventually, all of us, whether from the industrialized or developing world, will feel the consequences. In fact, this has already started, as those who experienced recent wildfires in Australia and California and this year’s floods in Europe can attest. Climate change will threaten our security, exacerbating tensions that lead to violent conflicts as the scramble for resources escalates out of control.
But let me conclude on a note of cautious optimism: If science tells us that human activity is the main driver of global warming, then human action can also reverse it. But this must happen before the climate consequences become irreversible. Failing to act will be nothing short of catastrophic.

Kofi Annan was secretary general of the United Nations from 1997 to 2006. 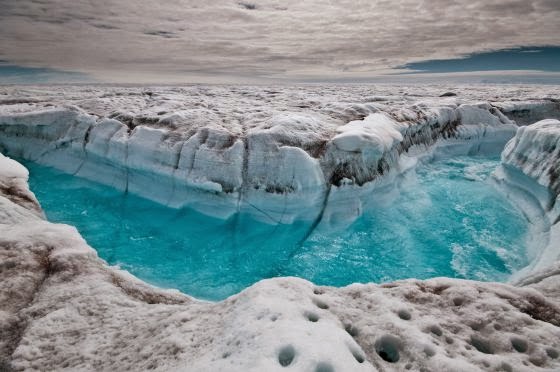 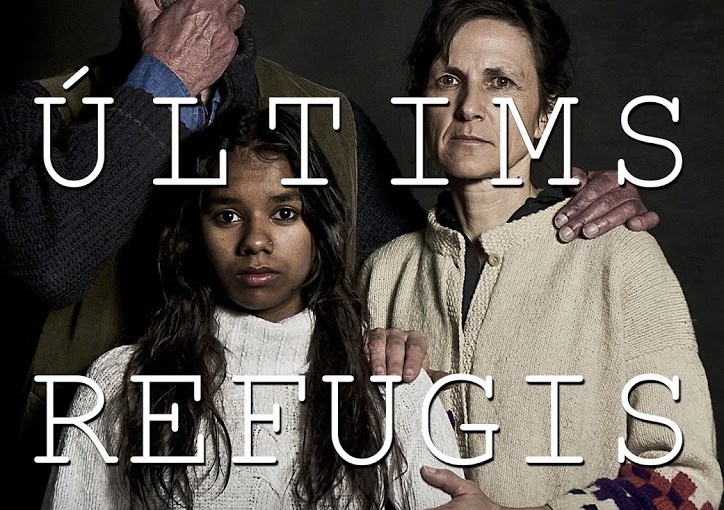